How to Prevent Suppressor Lock Up

Making sure that your threads are kept clean will also help prevent any lock up. If you notice that you consistently forget to allow your suppressor to acclimate or have issues removing your end cap or module, a small amount of anti-seize can be put onto the threads.

How to Loosen a Stuck Suppressor

If your suppressor does happen to seize, we recommend putting penetrating oil into and around the threads, giving it a minute or two to seep in, then firing about 5 rounds through the suppressor. This should loosen the suppressor up to be taken off the host firearm or to remove the module/end cap. 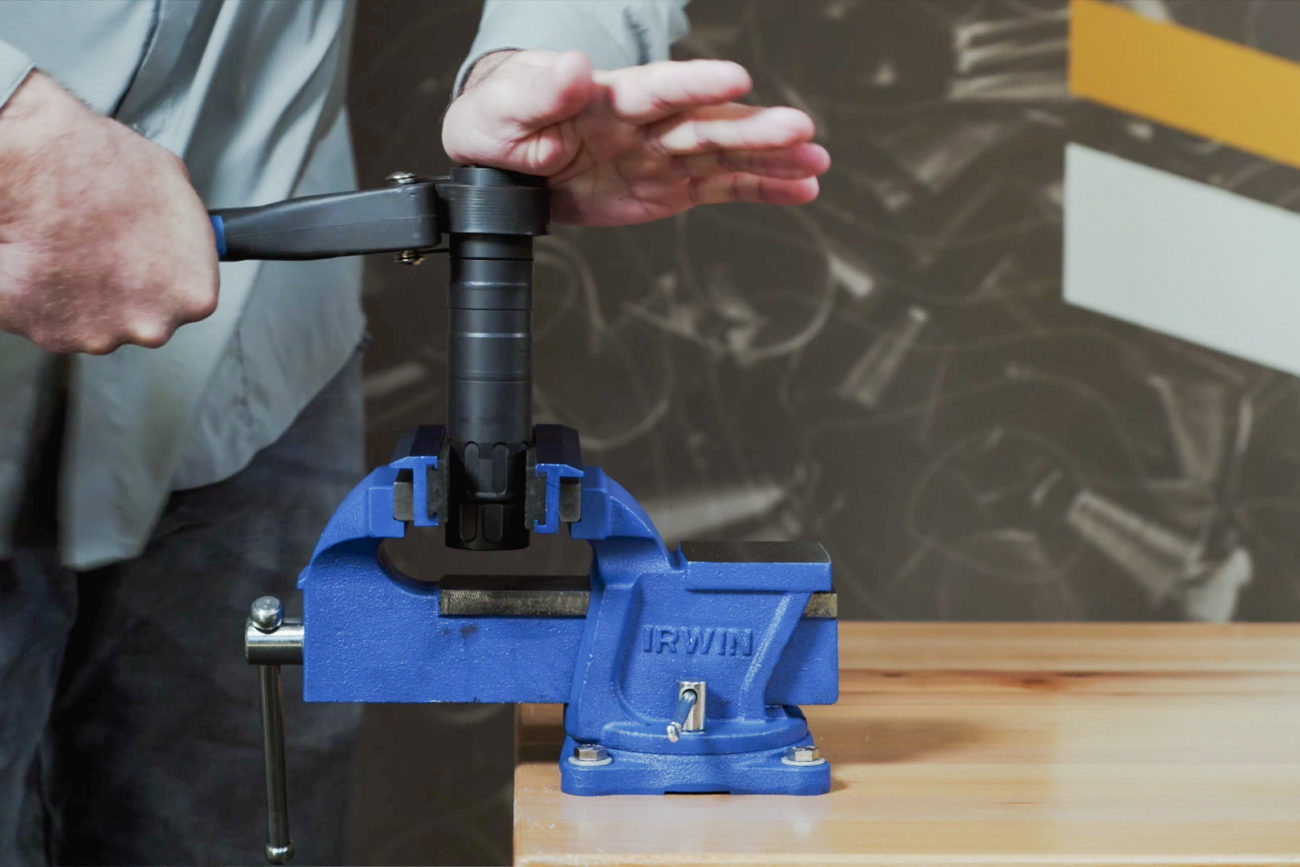 If this method does not work, we recommend using a vise with soft jaws and a strap wrench. Make sure to tighten the vise just enough to keep the suppressor in place (make sure that the vise is not only holding onto the locking collar). From there you can use the strap wrench to remove the module as pictured above. 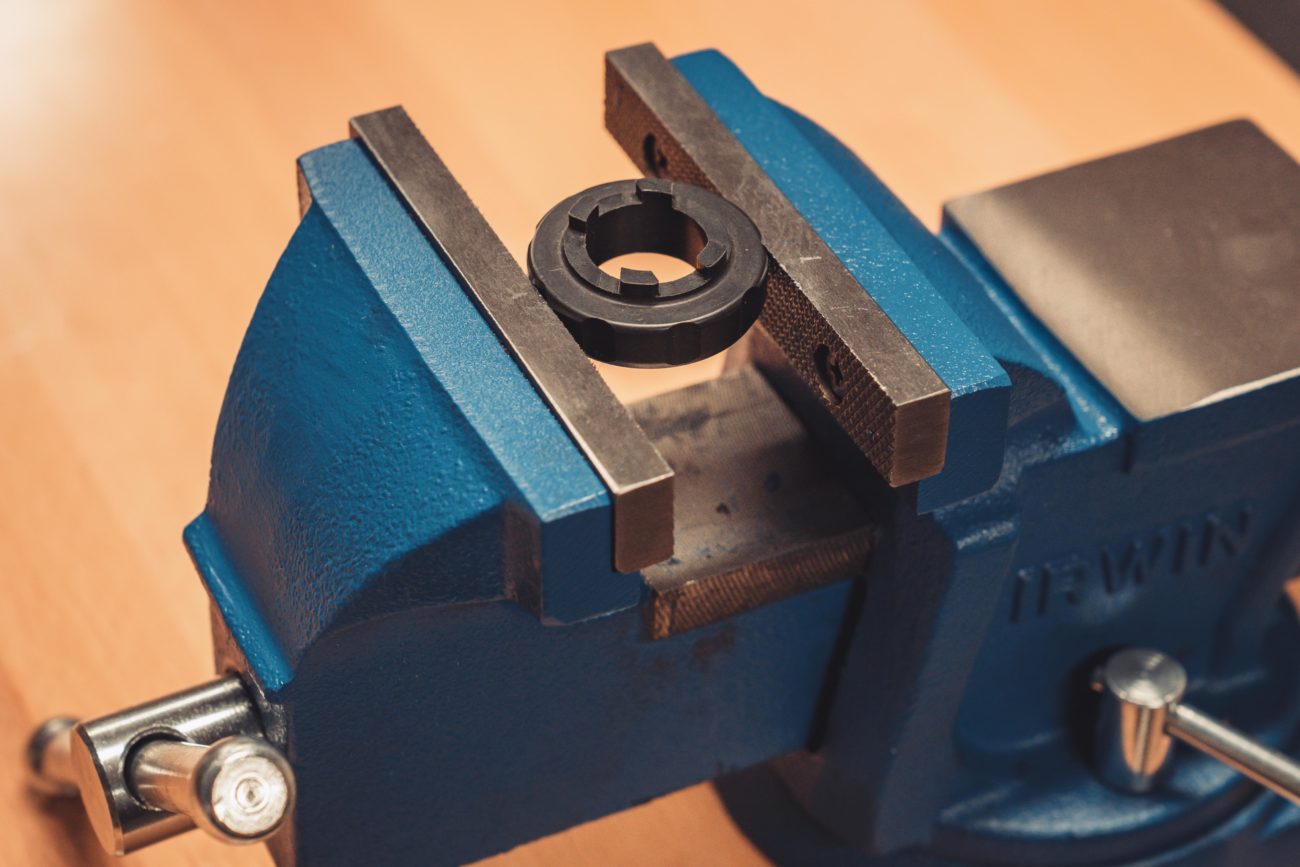 Check out our selection of Rifle Suppressors and Pistol Suppressors! Learn about what makes us different here: Why Rugged Suppressors!